Next door. The Neighborhoods of the Auschwitz I-III Camps. An Exploration of Places with Photographs and Texts 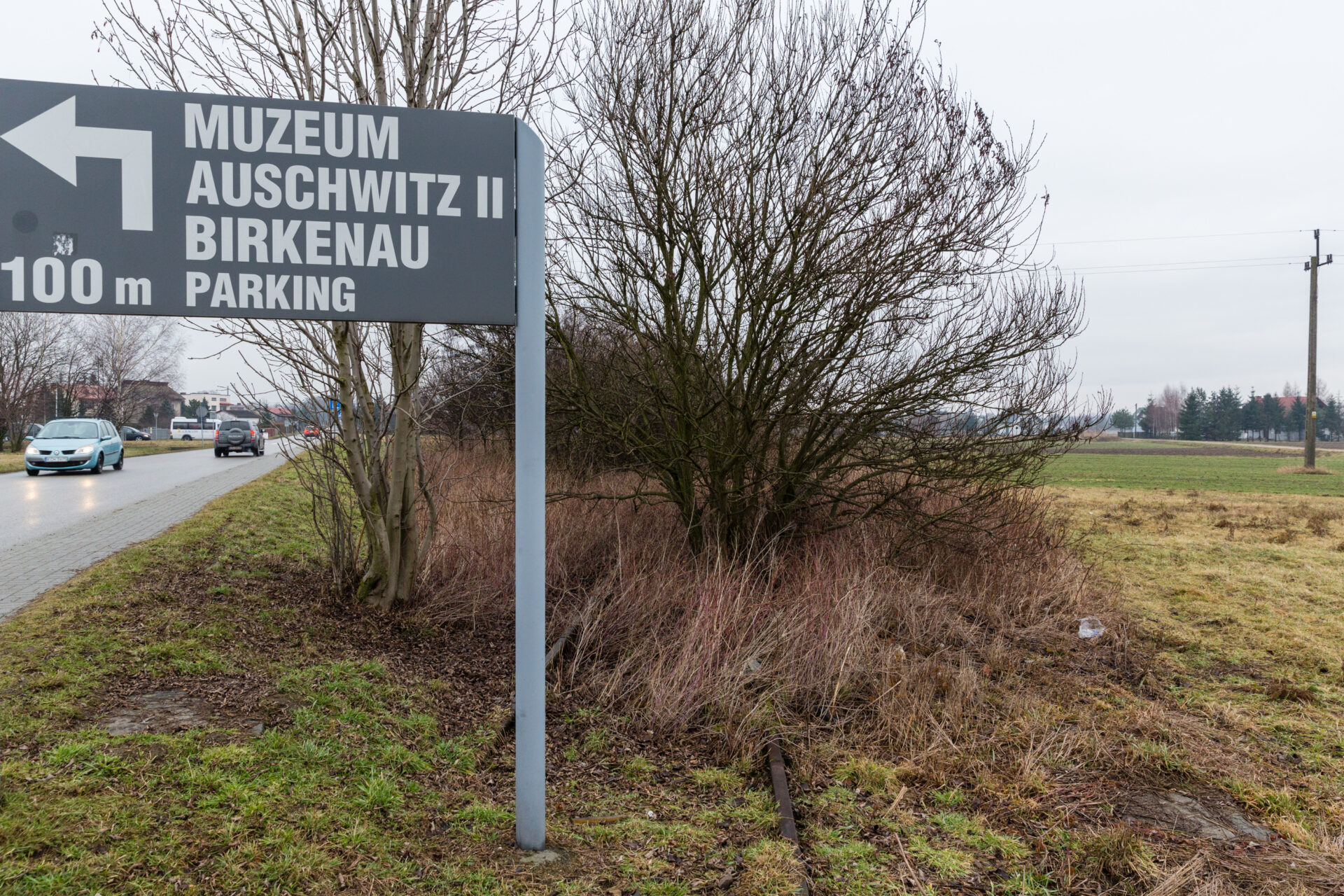 Auschwitz is a place that has been explored many times, researched for decades, visited by millions of visitors every year. Nevertheless, 75 years after the liberation of the former concentration and extermination camp Auschwitz-Birkenau, an almost unknown sphere exists in the immediate vicinity: the lives of people who, due to historical and biographical coincidence, have become neighbors of these places of horror.

In the immediate vicinity of the former camp grounds, repeated trips to the site of a crime against humanity that is as inconceivable as it is unique have resulted in a large collection of images of the former sites and the inhabitants today.

The Jewish Museum Creglingen presents the traveling exhibition „Next Door. The Neighborhoods of the Auschwitz I-III Camps“ in cooperation with the Landeszentrale für politische Bildung Baden-Württemberg, the Landesarbeitsgemeinschaft der Gedenkstätten und Gedenkstätteninitiativen in Baden-Württemberg (LAGG). The project „Next Door“ was supported by the Kulturwerk der VG Bild-Kunst.